Netflix chief: managing on the edge of chaos

Having a workforce working from home is a “pure negative”, Netflix chief executive Reed Hastings has claimed as he opens up about his “managing on the edge of chaos” style of leadership.

Promoting his book No Rules Rules, Hastings has described the streamer as not the place to work for anyone wanting a job for life – including himself.

“If someone mostly cares about job security — maybe they’re supporting relatives, there are a lot of reasonable reasons — we try to be clear: We’re not a good place to come,” Hastings told Variety.

“We don’t want people to feel debilitating fear; obviously that’s not productive. But it’s kind of like athletics. We’re looking for a special kind of person who can ignore that fear and play light and know if they do one to 10 years at Netflix, it’s going to help their career. They don’t have to be at Netflix forever.”

Speaking about the enforced home working during lockdown, Hastings told the Wall Street Journal: “I don’t see any positives. Not being able to get together in person, particularly internationally, is a pure negative. I’ve been super impressed at people’s sacrifices.”

He said he did not expect staff to return fully to work until six months after a vaccine is found – and even then, most likely still with one day a week from home.

A central tenet of the Netflix management philosophy, outlined in the book and in press interviews, is the ‘Keeper Test’.

Hastings told Variety the measure is “super simple”, explaining: “It’s ‘Would you keep the person if they wanted to leave?”

He cited the departure of chief financial officer David Wells three years ago, describing the former long-serving exec as a “generalist” who was “very competent but not hungry for entertainment”. Wells’ resignation would, he said, have been an opportunity to get a CFO who loves entertainment, which Netflix found in the shape of Spence Neumann last year.

"A team with one or two merely adequate performers brings down the performance of everyone on team,” Hastings writes in his book.

In an extract from published in Broadcast, Hastings said: “I should be treated no differently. They shouldn’t have to wait for me to fail to replace me. They should replace me once they have a potential CEO who is likely to be more effective.”

This strategy taps into Hastings’ wider rejection of the traditional bonus culture enjoyed by US media giants.

In the book, he says he does not buy the idea that “if you dangle cash in front of your high-performing employees they try harder …High performers naturally want to succeed and will devote all resources toward doing so whether they have a bonus hanging in front of their nose or not. People are most creative when they have a big enough salary to remove some of the stress from home.” 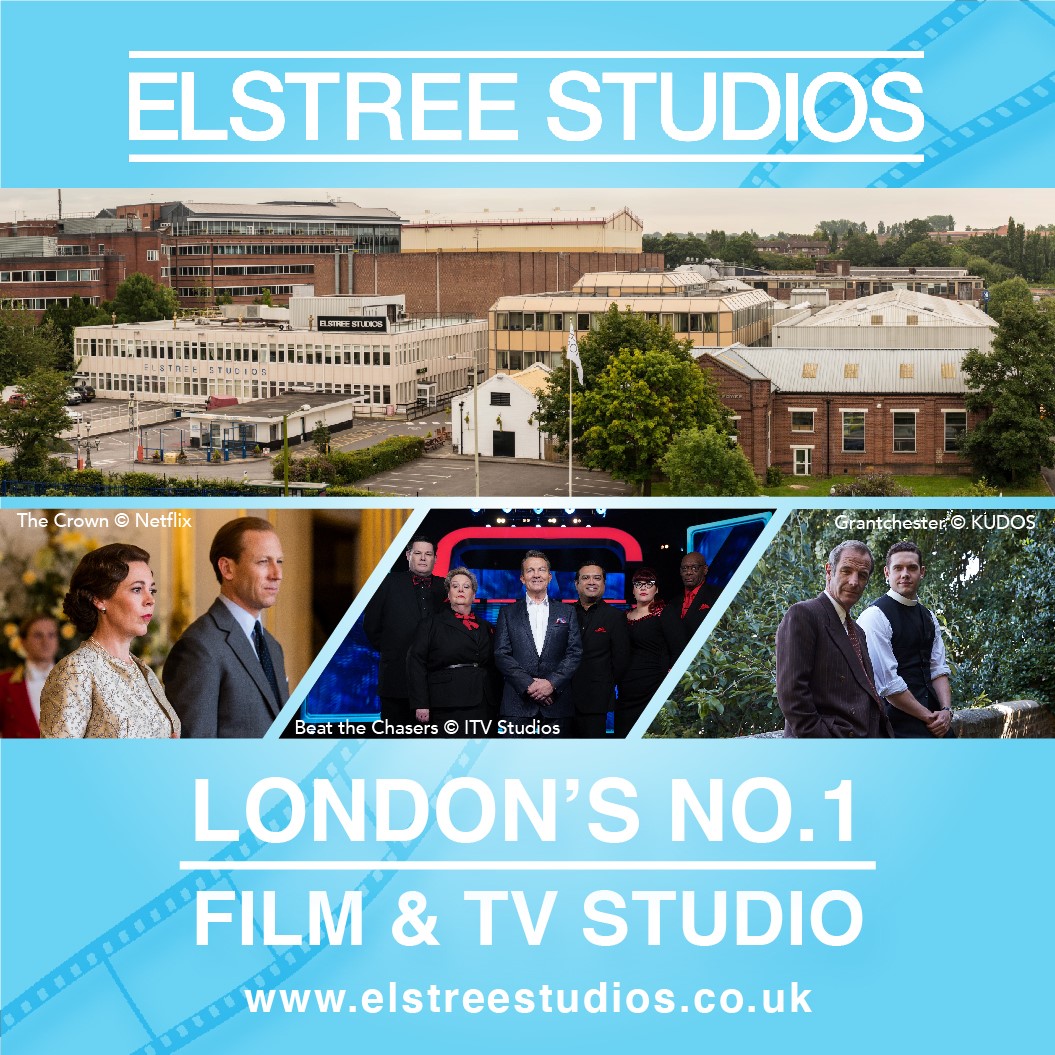