Scottish freelancers are set to benefit from a £700,000 fund to compensate for loss of income due to the Covid-19 pandemic.
Applications have opened for Screen Scotland's Screen Hardship Fund, which is open to sole traders, PAYE freelancers and, for the first time, those operating under a personal service company structure.
It is offering up to £2,000 to individuals facing hardship in the following creative areas:

The pot is part of the Scottish government's £59 million emergency funding package and follows the £1.5m Screen Scotland Bursary, announced in March. Bectu will work with Screen Scotland to assess requests for the grants.

Fund guidance, including eligibility criteria, can be viewed here

Bectu Scottish officer Paul McManus said: “Without our freelance workforce there is no screen industry in Scotland and at a time when those freelancers face immense financial challenges, it is extremely welcome to see this additional support being delivered by Screen Scotland with the support of the Scottish government.” 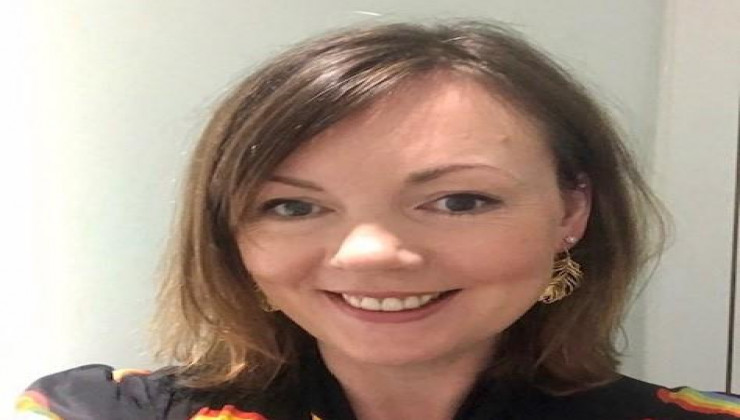 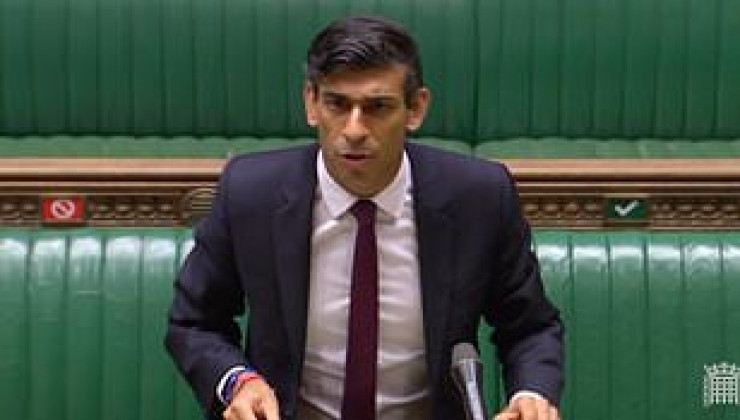 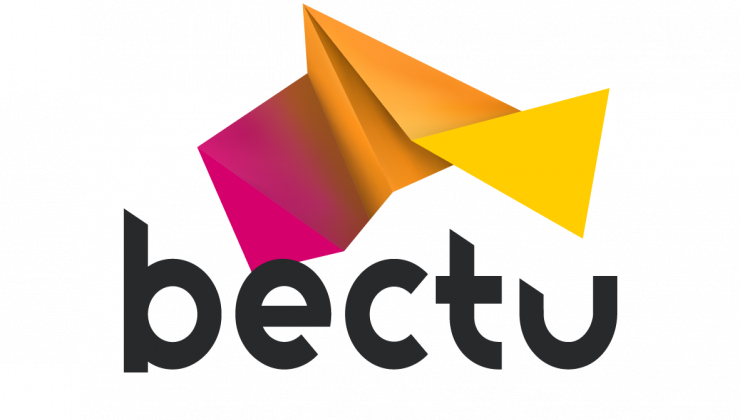