Industry figures have rallied behind Talent Manager’s suite of diverse recruitment tools after Campaign for Broadcasting Equality chair Simon Albury hailed them as “the holy grail”.

On the 20th anniversary of the BBC’s first diversity action plan, Albury called on commissioners and key executives to drive engagement of the tools in a bid to get suppliers and production staff using them fully and consistently, having previously highlighted photos of all-white crews.

Albury’s comments came in the week that the Creative Diversity Network’s Race and Ethnic Diversity report highlighted that in many key roles, TV lags behind the UK’s 12.8% BAME population in the year to 31 July 2019.

Executive producers were one bright spot with 14.4%, but within this, the number of black executives was too low for CDN to report.

Highlighting that sample bias means that these figures are likely to be lower still, diversity campaigner Marcus Ryder lamenting the lack of progress in broadening out key roles.

“If it wasn't for one black production executive I would never have become a series producer,” he said.

The BBC’s original plan from 2000 described a “cross-industry consensus” to establish a database of minority talent and rid the industry of the excuse ‘I don’t know where to find the talent’.

BBC director-general Tim Davie’s expectations of diverse crews has led to talk of the corporation, potentially in collaboration with other broadcasters, potentially looking to set up a resource to address those needs.

“Only when the head’s properly engaged will the hands and feet move in the right direction,” said Albury. Research by The Talent Manager found a 500% increase in  production companies' usage of its diversity tools since the BLM campaign over the summer.

Ryder, who was awarded an MBE in the Queen’s honours at the weekend for his efforts to improve representation in the industry, added: “It’s hard to see how current talk by the BBC and other PSBs of a ‘diversity database’ will achieve a better outcome than the Talent Manager database for non-scripted programmes.”

Describing his own experience in trying to build a database as “expensive, difficult and time-consuming”, he said TM is widely used by BBC talent managers, big indies and freelancers and helps keep suppliers in check.

Younge praised Channel 5 for spearheading the “no diversity, no commission” policy, which parent company ViacomCBS rolled out internationally this week, alongside committing 30% of budgets in many of its markets, including the UK, to content related to underrepresented groups and issues.

Outline Productions managing director Laura Mansfield said that that on top of the “go-to” database of freelancers and employers, the TM tools “make looking for diverse talent exactly what it should be – a no-brainer”.

Icon Films chief executive Laura Marshall said that using the Talent Manager with its diversity toolkit is ''an essential part of Icon's recruitment protocols. Let's build on this rather than create new tools that take more time, focus brings results.''

Blast! Films head of creative talent Tricia Wilson described the offering as “our go-to tool since it’s been installed on Talent Manager”, while Grierson winning filmmaker and former member of BECTU's Black Members Sub-Committee Riaz Meer said he was a ''huge supporter of the concerted efforts The Talent Manager has put in over the last few years in developing and the successfully launching the Diversity Search Engine within their database.''

Riaz - who edited Enslaved, BBC2's series on slavery fronted by Samuel L Jackson and Afua Hirsch, added that the TM had ''consulted widely [during the development phase] including with BECTU. I was and remain hugely impressed by the TM's commitment to improve job opportunities for ethnic minority workers. I am equally impressed by the results; a search function that gives employers little excuse. Diverse talent is out there, and it can be searched for through the Talent Manager.''

Elsewhere, BBC director of creative diversity June Sarpong has vowed to keep “banging the drum” for working-class audiences who she said felt underrepresented on BBC shows. Social class is one of several categories that freelancers can complete on their TM profiles. 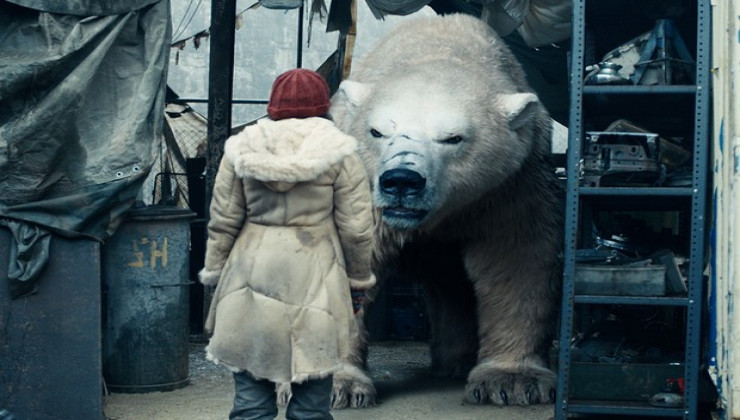 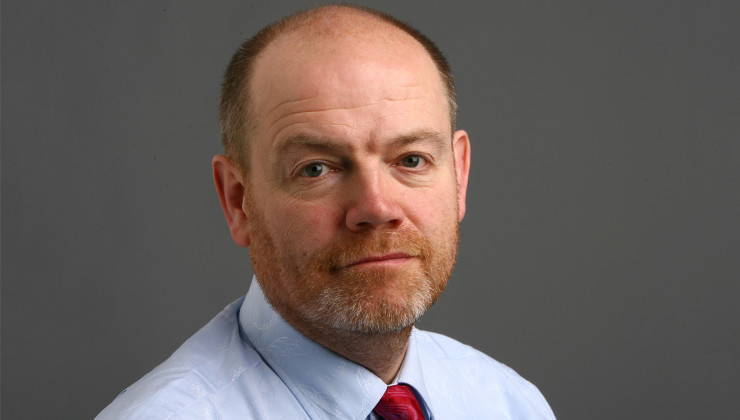 Mark Thompson: 'Time is running out' for PSBs to adapt to changing media world