The event follows on from BECTU's Say No to Exploitation in TV campaign, which provided the workforce in Factuals with an opportunity to air their substantial concerns about working practices. Some employers are cutting corners and it is staff and freelances who are paying the price and, too often it seems, at risk to themselves. The results of this were published in Broadcast.

Hear a panel of industry experts give their take on this, and discuss how working life for those in TV factuals can be made better. Spread the word! 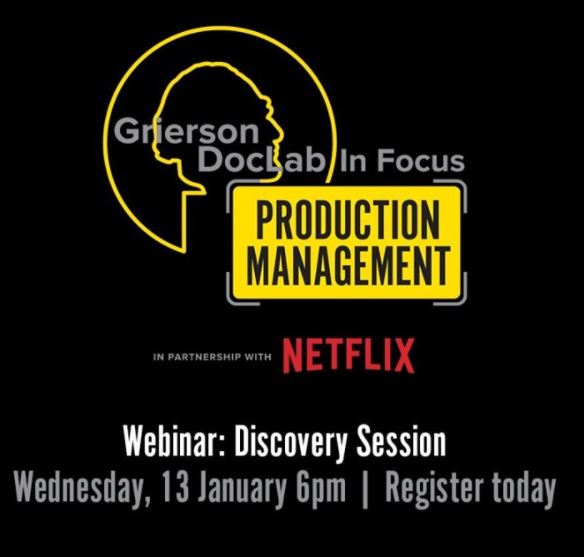 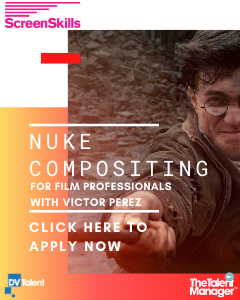 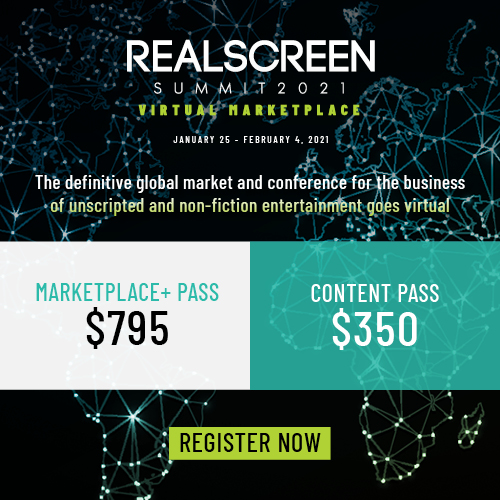 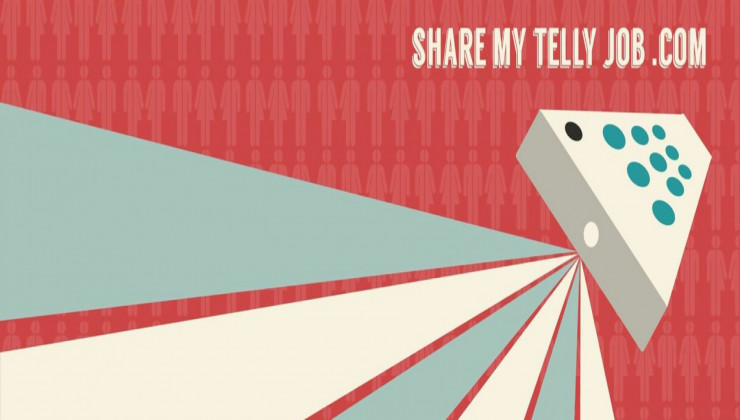 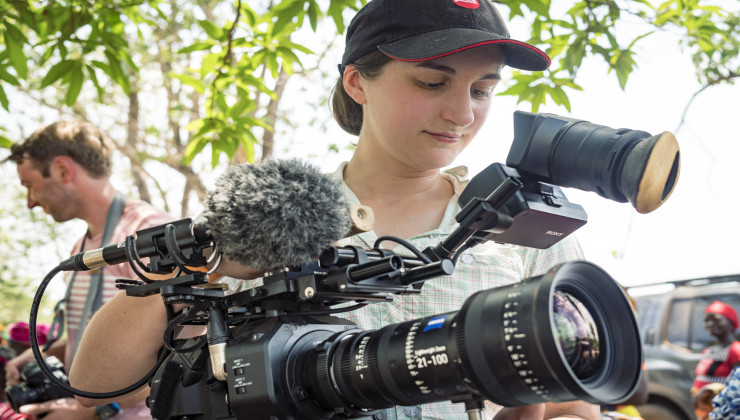 Getting into Natural History 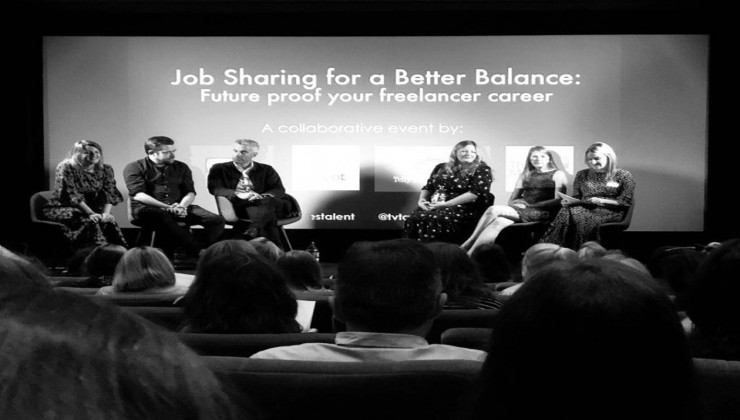 Job Share - Two (freelancers) for the price of one!